We are the gun buyers best friend. We have a flat rate pricing and you may save hundreds on 1 gun alone. Stop by or call us. We will take call in orders and ship directly to you or your FFL. 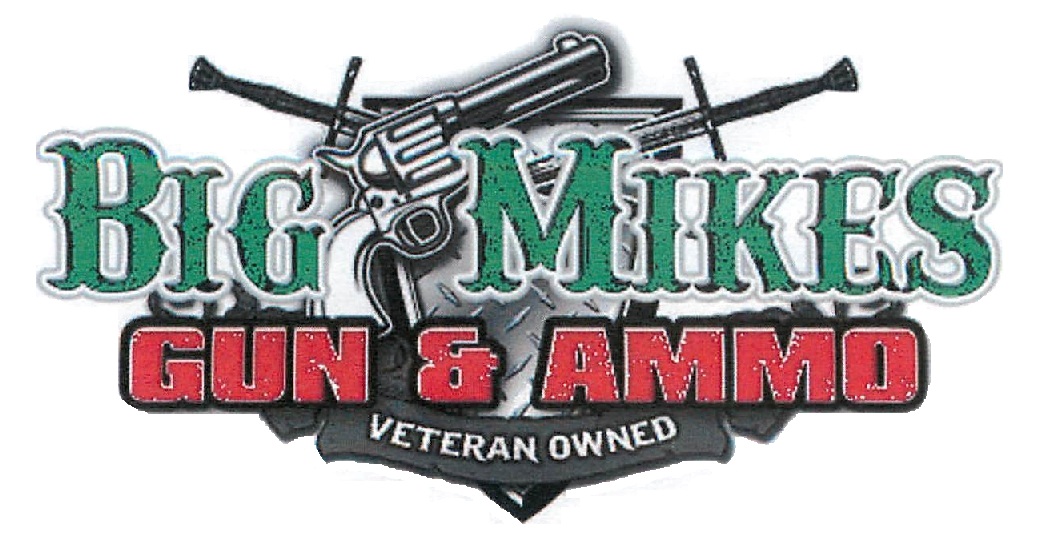 Smith's 10-Second Knife & Scissors Sharpener features a "V" shaped knife sharpening slot with two crossed carbide blades. The carbide blades allow you to put a quick edge on your knife, are preset at a fixed sharpening angle, and are also reversible and replaceable.The patented scissors sharpener included in the handle of the 10-Second Knife and Scissors Sharpener features a specially designed floating round ceramic rod, which conforms to the exact angle of your scissors every time. It works on both left & right-handed scissors.

Best deals are in person. Save more when Paid in cash too.